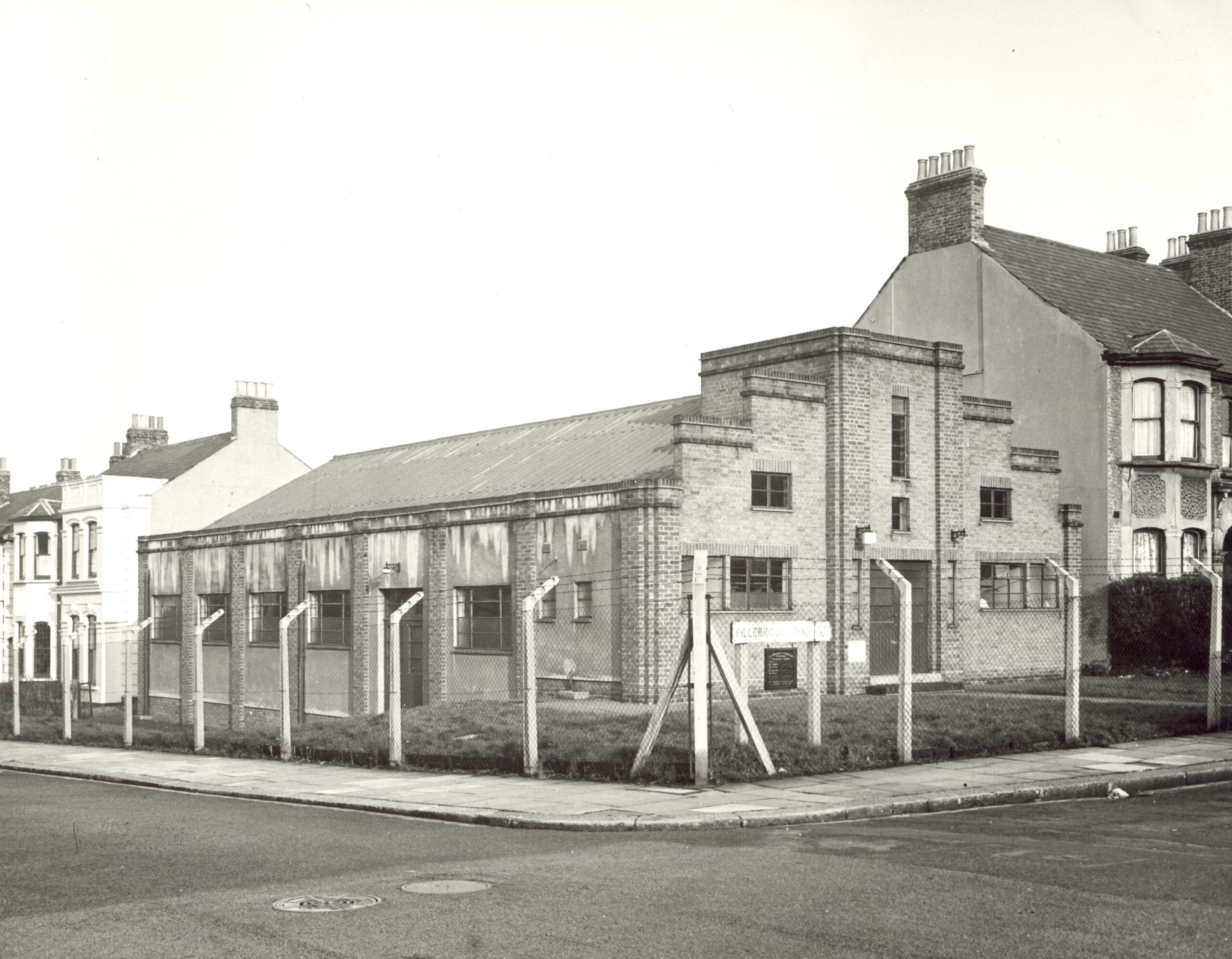 Leytonstone & Wanstead Synagogue was originally established in 1932 at 14 Drayton Road, Leytonstone. However, the community soon outgrew this building and moved to a new location next door to the original building, at 2 Fillebrook Road. Opened in 1954, the current building is a well-preserved example of post-war architecture. In our archives we have some early exterior photographs of the building taken in 1959, five years after the building was opened.

The community that build the Synagogue grew from a small prayer group of nine men and four women who first met in August 1924 at 15 Preston Road, the home of Mr and Mrs Schneider. As the group attracted new members, they began to look for alternative buildings. By 1931 the membership had reached 50 people and the synagogue was officially constituted, the community moved to the Drayton Road site the following year.

In time the membership increased further and the move to the Fillebrook Road building became necessary. Although there was a significant Jewish population in East London in the 1950s, Jews still often faced hostilities. Shortly after the new Synagogue was opened the stained-glass window above the doorway, the only outward sign the building is a place of worship, was damaged in an antisemitic attack.

With little funds for repairs, the window remained damaged until a successful crowdfunding campaign organised by the Synagogue paid for the window’s restoration earlier this year. This repair is part of a wider campaign to restore the original 1950s synagogue building, which has also included repairs to the walls, floors, roof, chairs and interiors.

Threatened by declining membership in recent years, the Synagogue has successfully restored its building and rebuilt its community. It now offers regular Shabbat services as well as community events and an education programme. More information about the Synagogue’s history and restoration project can be seen on the Leytonstone and Wanstead Synagogue website here: http://www.lawsynagogue.org/